President Trump’s vow to overhaul the Food and Drug Administration could bring major changes in policy, including steps to accelerate the process of approving new prescription drugs, setting up a clash with critics who say his push for deregulation might put consumers at risk.

Mr. Trump has been vetting candidates to run the agency, which regulates the safety of everything from drugs and medical devices to food and cosmetics. Among them is Jim O’Neill, a former official at the Health and Human Services Department who is an associate of the Silicon Valley billionaire and Trump supporter Peter Thiel. Mr. O’Neill has argued that companies should not have to prove that their drugs work in clinical trials before selling them to consumers.

Other candidates also have called for reducing regulatory hurdles.

If the most significant proposals are adopted — and many would require an act of Congress — they will reverse decades of policy and consumer protections dating to the 1960s. Congress toughened the drug approval process in the wake of the worldwide crisis over thalidomide, which caused severe birth defects in babies whose mothers had taken the drug in pregnancy. Since then, the F.D.A. has come to be viewed as the world’s leading watchdog for protecting the safety of food and drugs, a gold standard whose lead other countries often follow.

Mr. Trump’s most recent statements, made at a White House round-table discussion last week with leaders of the nation’s top drug companies, have reverberated throughout the medical and pharmaceutical industries. Supporters of deregulation have long wanted to reduce bureaucracy and lessen oversight of drugs and devices, while critics say the market for drugs could be destabilized and the door opened to unproven products based on junk science.

“Everyone depends on the agency, from the drugs in our medicine cabinet to the food on our dinner table, to our blood supplies,” said Dr. David Kessler, who was commissioner of the F.D.A. during the presidencies of the elder George Bush and Bill Clinton. “We are the envy of the world because our honey is our honey. Our foods are not laced with pesticides. Our drugs work.”

Mr. Trump said at the meeting that he was close to naming a “fantastic” person to lead the agency. In addition to Mr. O’Neill, candidates whose names have recently surfaced include Dr. Scott Gottlieb, a former F.D.A. official with longstanding ties to pharmaceutical and biotech companies, and Dr. Joseph Gulfo, a former biotech and medical device executive.

All three have called for streamlining the drug approval process, but Mr. O’Neill’s stance has drawn the most attention. He is a managing director of Mithril Capital Management, an investment firm Mr. Thiel co-founded, and previously led the Thiel Foundation, Mr. Thiel’s philanthropic organization. During the George W. Bush administration, Mr. O’Neill held a series of roles in the Health and Human Services Department, including as principal associate deputy secretary, where he worked on policy, including for the F.D.A., according to his LinkedIn profile.

At an anti-aging conference in 2014, Mr. O’Neill advocated something he called “progressive” approval, in which drugs that were proved safe, but not yet proven effective, could be allowed on the market. “Let people start using them, at their own risk,” Mr. O’Neill said. “Let’s prove efficacy after they’ve been legalized.”

Companies have been required to prove that their drugs work since 1962, when Congress passed legislation requiring that licensing for sale be based not just on safety but also on “substantial evidence” of a drug’s efficacy. That law, and others passed since, forced companies to rigorously test their products, running them through a gantlet of clinical trials whose results are then vetted by the F.D.A. before any sales to consumers. Ninety percent of drugs that enter clinical development fail these trials. (The F.D.A. also regulates medical devices, but they undergo a separate approval process.)

As a result, newly discovered drugs can take years to reach the market, a period that Mr. Trump said last week was too lengthy.

“When you have a drug, you can actually get it approved if it works, instead of waiting for many, many years,” he told the pharmaceutical executives. “We’re going to be cutting regulations at a level that nobody’s ever seen before, and we’re going to have tremendous protection for the people.”

Some have suggested that a commissioner determined to weaken the efficacy standard need not seek congressional action, but could interpret existing regulations loosely so that requirements for certain clinical trials — particularly the costly, large-scale ones that can take years and involve thousands of patients — can be rolled back.

That could have serious implications for patients. Last month, the F.D.A. released a study of 22 drugs that appeared promising in early studies but failed in final, large-scale trials. Drug safety watchdogs point to examples like the painkiller Vioxx, which was withdrawn from the market in 2004 over safety concerns, as proof of the high stakes involved in drug approval.

While Mr. Trump’s call to cut regulations has been warmly received by other industries, some biotech executives have reacted to his remarks with alarm. Those affiliated with some smaller companies have privately described the choice of Mr. O’Neill as a worst-case scenario that could send the drug industry into chaos. The F.D.A., they say, is not perfect, but its standards provide a level playing field on which both big and small companies can compete.

“We’re not selling Coca-Cola and Pepsi, where patients can taste the Coca-Cola and decide if they like it,” said John M. Maraganore, the chief executive of Alnylam Pharmaceuticals, a Massachusetts biotech firm. “Our products are lifesaving medicines.”

Industry executives said big changes to the agency would also be bad for business, making it difficult for companies with breakthrough treatments to distinguish their products from those that are shams. If standards at the F.D.A. are rolled back, “then we might as well be advertising in the middle of the night on how terrifically we can cure all your illnesses,” said Dr. Leonard S. Schleifer, the chief executive of Regeneron, a pharmaceutical company in Tarrytown, N.Y. “That’s not the business that I think most of us want to be in.”

Daniel Carpenter, a professor at Harvard University who studies the F.D.A., said its role is not just to ensure the safety of a drug. “The underpinnings of belief among patients, payers, even investors, is that somebody out there has tested these things and has shown, with some evidence, that they work,” he said.

Mr. O’Neill did not respond to emails and a phone call requesting comment, and Dr. Gottlieb declined to comment.

Dr. Gulfo, the former biotech executive, said he had spoken with several people on the president’s transition team about the F.D.A. job. He said he was in favor of keeping the efficacy requirement. But he said he believed the agency’s standards were too rigid and burdensome to companies with innovative ideas. He called on the agency to approve more drugs based on what are known as “surrogate endpoints” — showing that a diabetes drug lowers blood sugar, for example — rather than forcing companies to prove that the product improves long-term outcomes like survival rates or lowering the chance for heart attacks.

“Let’s bring the F.D.A. back to what its mission is, and its mission is to make sure that drugs can be labeled for safe use, and that they’re not snake oil,” said Dr. Gulfo, the former chief executive of MELA Sciences, who wrote a book about his company’s failed efforts to get its skin cancer detection device approved. (The agency eventually approved it for use in 2011.)

Several drug company executives said the F.D.A., while not perfect, had sped up the approval process in recent years and had been responsive to requests to approve drugs based on interim measurements, particularly for life-threatening diseases that have no other treatments. The agency sets a 10-month goal for approving standard drugs, and a six-month period for those that have qualified for expedited approval; one recent study showed it decides on drugs more quickly than its counterparts in Europe and Canada.

A majority of recent new drugs were approved through expedited approvals, another recent study found. In December, Congress passed a law that further speeds approvals for certain drugs and medical devices.

Drug industry leaders say that they want the F.D.A. to be more open to allowing new kinds of clinical trials, and that it needs to become more nimble in keeping up with the breathtaking pace of medical advances. They have also been prodding the agency to fill an estimated 1,000 staff vacancies so that decisions can be made more quickly. But that is apparently delayed because the president ordered an across-the-board hiring freeze.

“The only way you would make it shorter is you staff up,” said Michael Gilman, an entrepreneur who has founded several biotech companies. “You certainly don’t do it by slashing staff. So the logic of the whole thing doesn’t compute for me.” 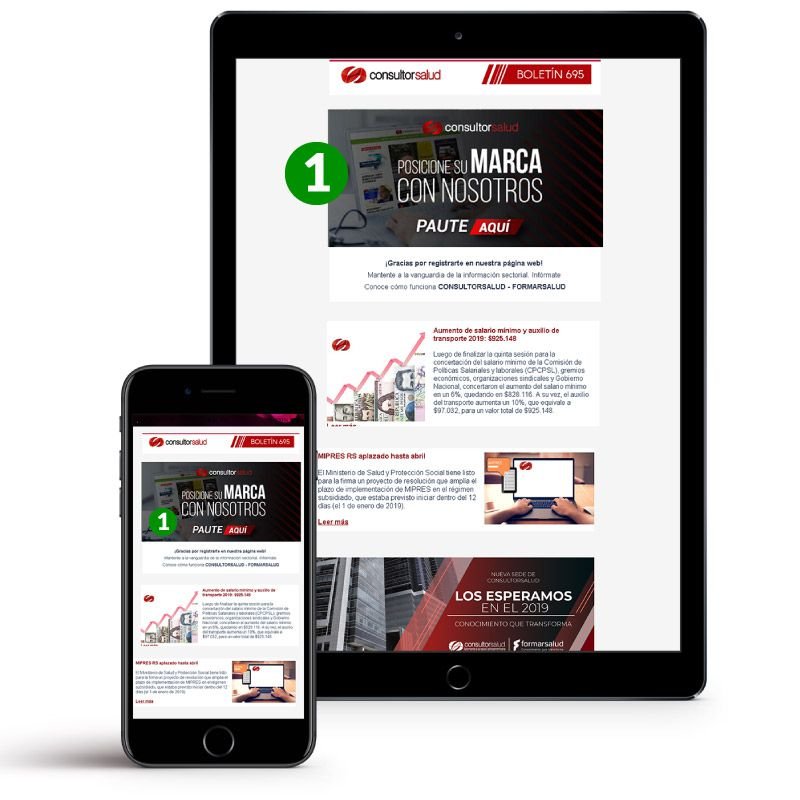